The Sound of Memory is a short music documentary based on the theater project MÄDCHENORCHESTER by Susanne Chrudina and spreeagenten Berlin.

A group of young professional and non-professional actors and musicians is reconstructing the Auschwitz girls' orchestra in a theatre project based on the original testimonies of the survivors from Auschwitz-Birkenau. Confronted with the cruelty and despair of the camp 75 years later, young people on stage and some of the last survivors come together in a cinematic dialogue between the past and the future.

The Sound of Memory / Stimmen der Erinnerung is a short documentary, that found it’s final form during the first lockdown in Germany in spring 2020. We have decided to work further with the material we filmed together for the project documentation of the MÄDCHENORCHESTER / GIRLS' ORCHESTRA theatre project by spreeagenten Berlin. In this process we've focused on the interviews with the survivors and the parts of the original performance where young performers become the resonant bodies of the survivors’ memories. We were interested in cinematic ways of capturing and transforming these memories on film and bringing the complexity and fragility of art in difficult times closer to a young audience.

The fact that these young people were about the same age as the girls from orchestra / survivors Anita Lasker-Wallfisch and Esther Bejarano, their vulnerability and their presence on stage inspired us to make this short film about survival and resilience, as a cinematic dialogue between the past and the future. 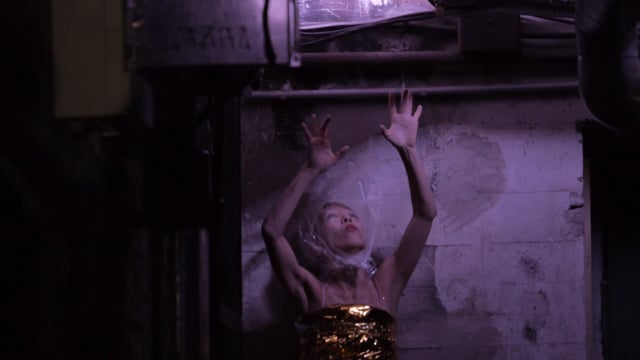 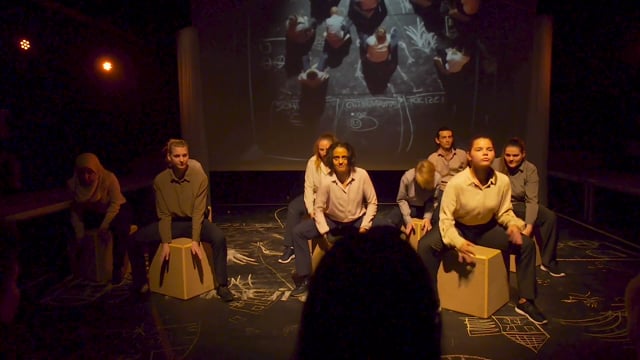 Light of the Fireflies - summer workshops and a multimedia app 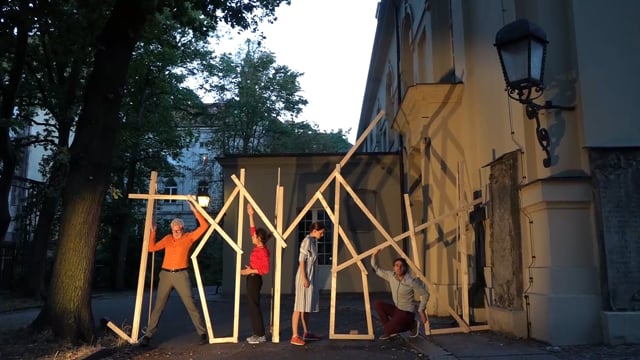